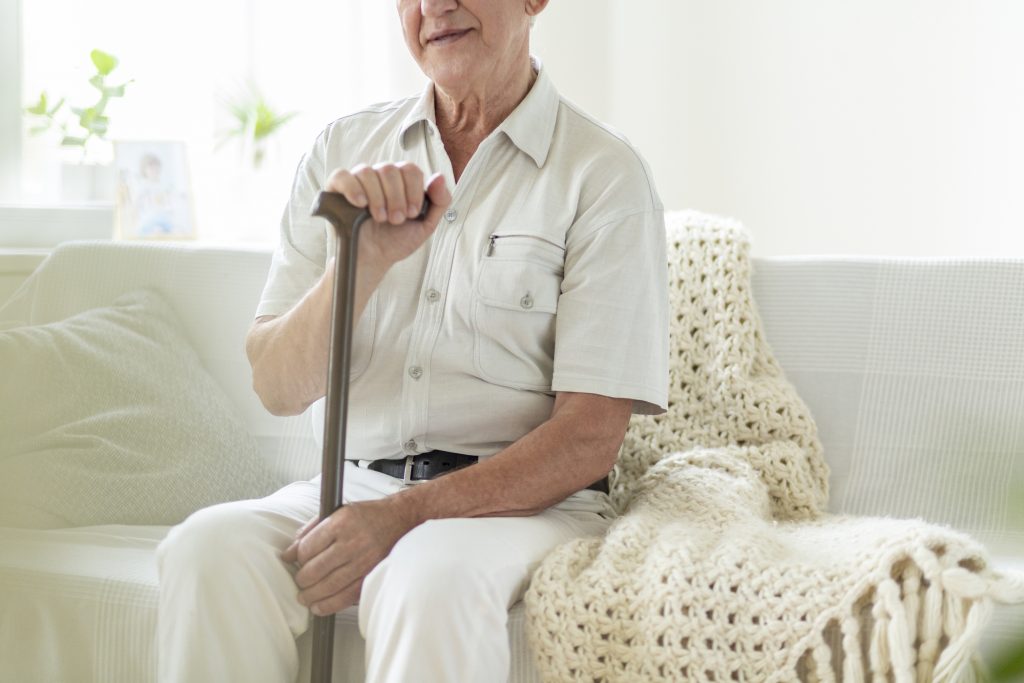 If you or your child has a neurological condition, it can affect the way they communicate.

These conditions can occur from birth, or as a result of a later brain injury or other traumatic events.

But regardless, speech therapy can help.

If you or a loved one, are experiencing speech, language, or feeding and swallowing difficulties as a result of a neurological condition, we can help.

What Is A Neurological Disorder

It should come as no surprise that the brain is the most complex and least understood part of the human body. And as a neurological disorder is a disorder that affects your brain’s ability to function, it can have wide-ranging consequences.

There are hundreds of different neurological disorders and not all of them will affect speech, language, or feeding skills. However, some of them do.

Neurological disorders include things like chronic back pain and carpal tunnel syndrome, obviously neither of which should really affect your ability to communicate. However, others can severely impair it.

Below are some of the treatments we offer for speech, language, or feeding issues related to neurological disorders:

Your body produces a substance called dopamine, created in the part of your brain called the substantia nigra. Dopamine is responsible for a number of different things, including muscle control.

Later on, you may begin to see the more severe symptoms of Parkinson’s disease, which include:

From a speech therapy perspective, symptoms of Parkinson’s disease include:

A speech therapist for adults cannot treat Parkinson’s disease on their own. However, we can help you continue to communicate clearly with the people around you.

In particular, we offer the Lee Silverman Voice Treatment protocol LSVT LOUD in order to provide speech therapy treatments for Parkinson’s disease. It’s considered the gold standard for modern Parkinson’s disease speech treatments. It can help you continue to communicate clearly and audibly for much longer than otherwise.

We can also offer the use of AAC – augmentative & alternative communication options where necessary as well.

If you or a loved one is struggling with Parkinson’s disease, a speech therapist for speech sound disorders and other speech issues can help them continue to communicate clearly. Book your appointment with us today to find out how.

A stroke is a neurological event where the blood supply to your brain is either limited or blocked entirely. This prevents your brain from getting the oxygen it needs to survive.

If left untreated, a stroke is deadly, as your brain will begin to die within minutes of being oxygen deprived.

If you suspect you’re with somebody who is having a stroke, contact emergency services immediately. The signs of a stroke can be summed up with the acronym FAST:

It’s incredibly rare for children to experience a stroke. As a result, it generally falls under the purview of speech therapy for adults.

When recovering from a stroke, you may find that you have no speech or language difficulties at all. However, if you do have trouble in this area, it will likely fall under the following categories:

Symptoms of aphasia include:

Depending on how one’s individual condition manifests itself, somebody with aphasia may or may not be aware that others can understand them.

Dysarthria affects your ability to communicate as well, but it’s related to weakness in the muscles you used to speak instead of the part of the brain that controls them.

That said, it can affect your speech in similar ways – it’s just the cause that’s different. Symptoms include:

Dyspraxia is similar to dysarthria in that it affects your speech muscles. But with dyspraxia, the muscles work okay but the coordination of these muscles is impaired.

It also tends to be more inconsistent – one day you may be able to say a word just fine, but you may struggle with it later. This is because it’s linked with parts of the brain connected with speech. Symptoms can include:

The amount of damage from a stroke depends on how quickly you were able to get medical treatment for it.

If you or a loved one has experienced a stroke, a speech therapist can help. Book your appointment with us today to find out how.

You may experience a traumatic brain injury and not have any communication or feeding difficulties at all. However, you may also experience the following:

Difficulty finding the words you need

Choking when you eat

Depending on the nature of your injury and symptoms, your speech therapist will tailor your treatment plan in order to help reduce and manage the above symptoms. In the case of speech therapy for children with traumatic brain injury, we’ll work with the primary caregiver as well to help guide the child’s development. Your child may be eligible under the early intervention speech therapy program as well.

A traumatic brain injury can significantly change the way you live your life, but it doesn’t have to mean a vow of silence.

Book your appointment with Voz Speech Therapy today to see how we can help.

A cognitive-linguistic impairment is an issue related to impaired functioning of certain parts of your brain. In particular, it can affect:

Cognitive-linguistic impairments are often the result of an injury to the right side of the brain. This doesn’t generally affect your language skills directly, which can make it difficult to diagnose.

However, it can still have a serious impact on your quality of life.

If you’re dealing with cognitive-linguistic impairments, we can help. Book your appointment with Voz Speech Therapy today to find out how.

Speech therapy can help with a number of other neurological conditions as well, many of which have their own pages on this site. These include:

If you’re dealing with speech, language, or feeding & swallowing issues related to a neurological condition, there is hope.

Our speech therapists are experienced and trained to help individuals with neurological conditions recover from their issues and lead a more fulfilling life again.

Book your appointment with Voz Speech Therapy today to find out how we can help.

Book a consultation today to find out how.